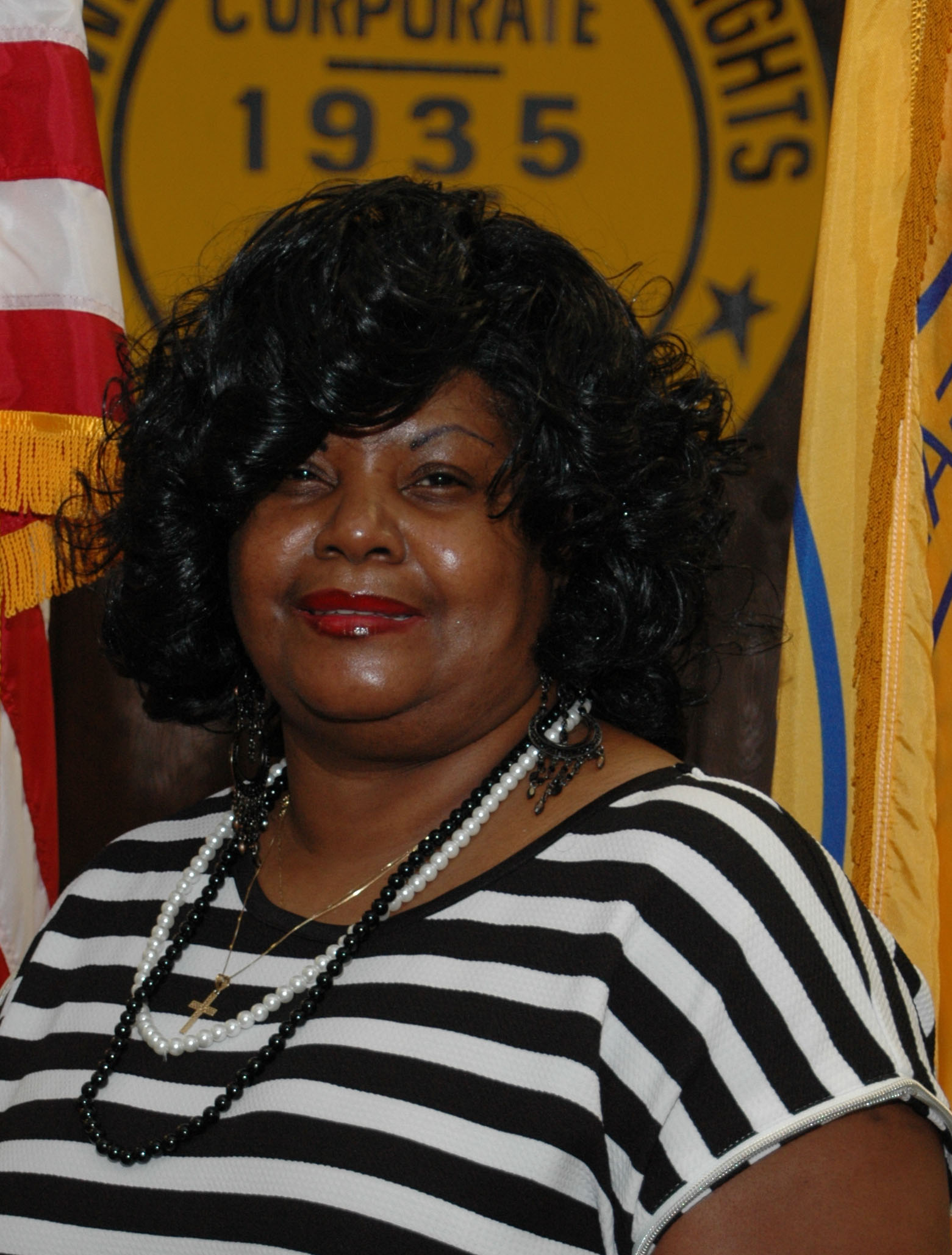 Council Member, Patricia Ukkundo' Oohwaka and her family moved to Fairmount Heights in 2000.  She and her husband Mr. Ukkundo’  Oohwaka spent several years as a military family living throughout the country.  When they returned to their native home of Washington, D.C. they wanted to move to a less urban setting that had all of the conveniences of the District of Columbia.   They settled in the Historic Town of Fairmount Heights.  Her employment has been with the private sector.  She was first elected to the Town Council in 2009 and was re-elected in 2011 for a two-year term and again in 2013 for a third term.  Prior to serving on the Town Council, she served as the Treasurer for the Civic Association and for two years as a member of the Town’s Election Board.  As a Council Member, she serves as the Chair of the Public Safety Committee and the Co-chair of the Public Works Committee.  In spite of her busy schedule as an elected official, she is employed full time, is a grandmother, and active in her church.