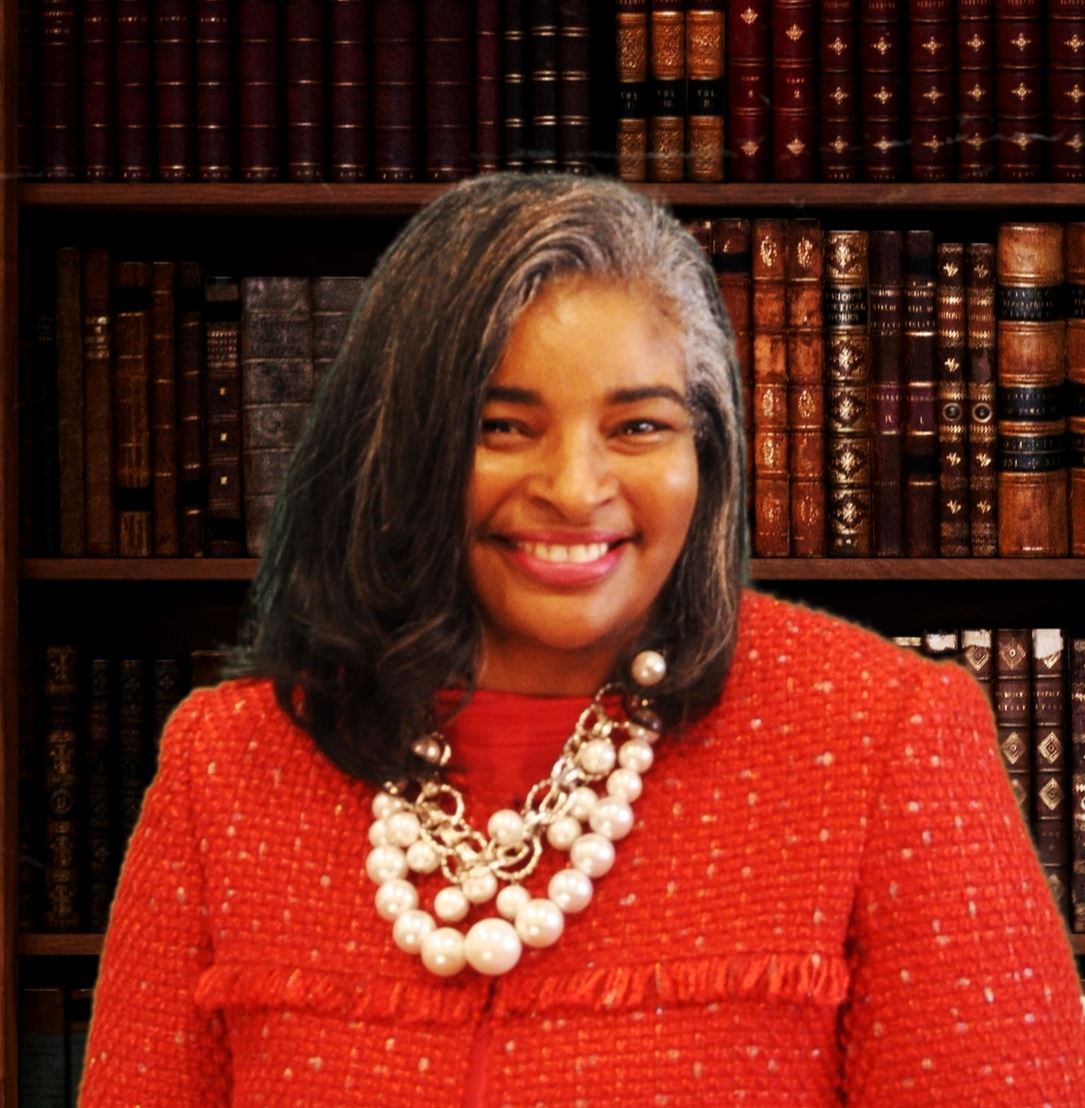 Sgt. Hargrove is also a member of the National Association of Black Veterans (NABVETS). NABVETS advocates for veterans and their families and  represent them in seeking their rightful benefits and services that the Department of Veterans Affairs is responsible for providing. NABVETS Government and Public Affairs Council (GPAC) Is the legislation side of  NABVETS. GPAC maintains a viable Government and Public Affairs Command to provide representation, advocacy and liaisons at a national level.

Council Member Hargrove is a Third- Class Graduate of the American Federation of State, County, and Municipal Employees (AFSCME), Women’s Leadership Academy and is the Local 2898 Shop Steward. She has earned the respect of her brothers and sisters as unionist. Her leadership and service have afforded her the opportunity to become the Recording Secretary of Local 2898. Her appointment was a unanimous decision by the Union’s Executive Board.

Mrs. Hargrove grew up in two historic towns of Montgomery County Maryland; the towns of Scotland and Tobytown. Both towns are located in wealthy suburban Potomac Maryland. The towns had been passed down by the free slaves of Montgomery County since 1875 until in the 1970s the County took five acres of their property for urban renewal. The rich history of these two towns sort of drive her passion for historic preservation of the Town of Fairmount Heights. She serves as a volunteer member of the following committees: Economic and Community Development, Public Safety, Historic Preservation, the Green Team, Veterans Coat Drive, and Domestic Violence Awareness.  More recently,  Council Member Hargrove launched the town's first Public Access Channel, Verizon Channel 11. Ms. Hargrove volunteers a significant amount of her time photographing community events to help capture moments for future historic value.